Seafood is any form of sea life regarded as food by humans, prominently including fish and shellfish. Shellfish include various species of molluscs (e.g. bivalve molluscs such as clams, oysters and mussels, and cephalopods such as octopus and squid), crustaceans (e.g. shrimp, crabs, and lobster), and echinoderms (e.g. sea cucumbers and sea urchins).

Shrimp is one of the most commonly consumed types of shellfish.
It is quite nutritious and provides high amounts of certain nutrients, such as iodine, that aren't abundant in many other foods.
On the other hand, some people claim that shrimp is unhealthy due to its high cholesterol content.
Additionally, it is commonly believed that farm-raised shrimp may have some negative health effects compared to wild-caught shrimp.
This article will explore the evidence to determine if shrimp is a healthy food to include in your diet. 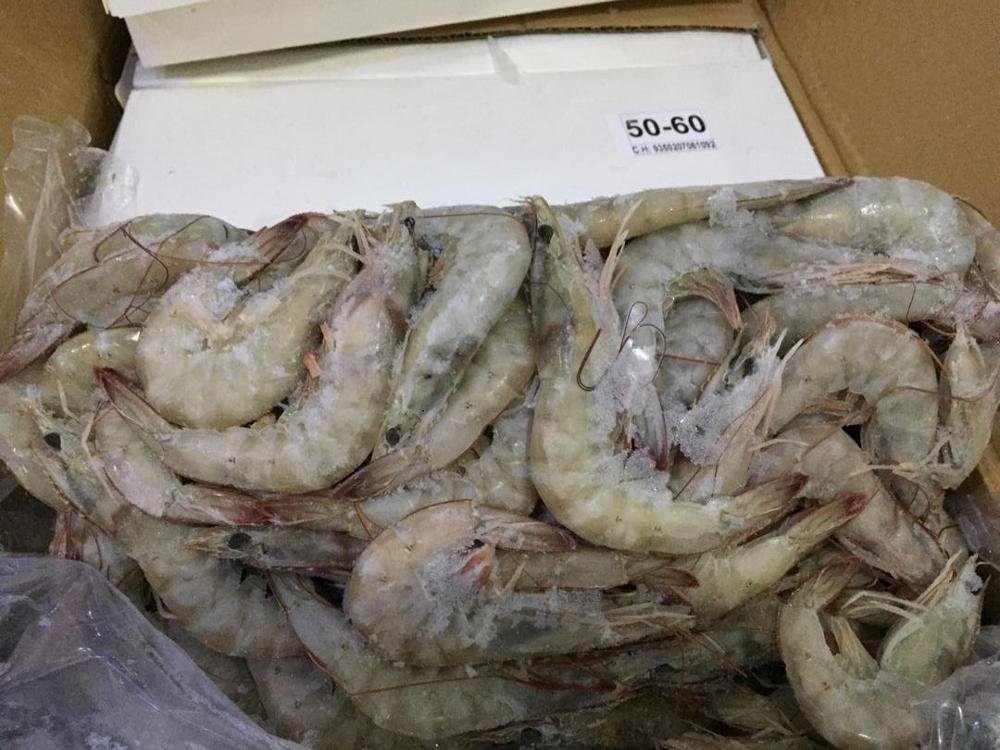 MORTALITY: less than 3% ( we can virtually minimize mortality rates to zero even after 20 hrs of transportation and more.) So crabs are 100% certain in reaching alive 100% insured.

Mode of transportation by Air 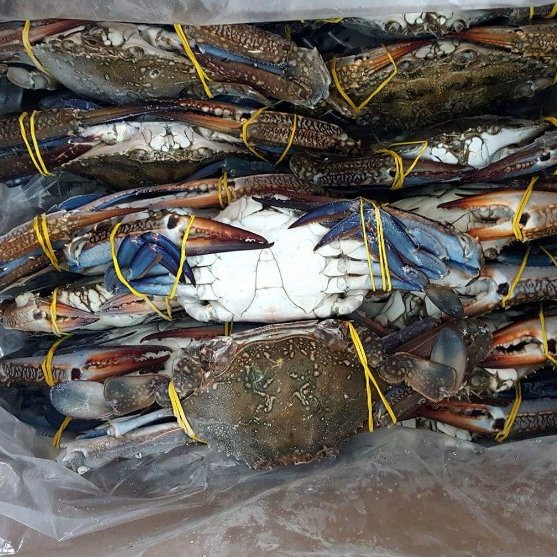 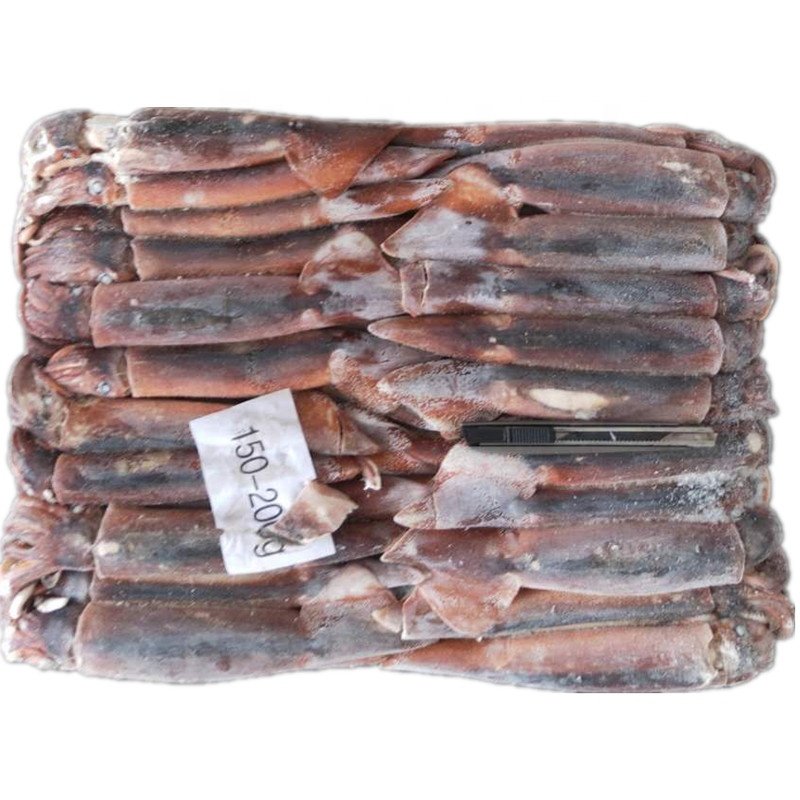 Octopus does not have hard shell and belongs to mollusk family which also includes oysters, mussels, clams, nautilus and squid. It is vital in Mediterranean dishes and regarded as delicacies. It has high content of Omega-3 fatty acids that helps to lower the chances of stroke and heart attack. It promotes the cardiovascular health and stimulates cognitive health. It has low content of saturated fat which assists in losing weight. 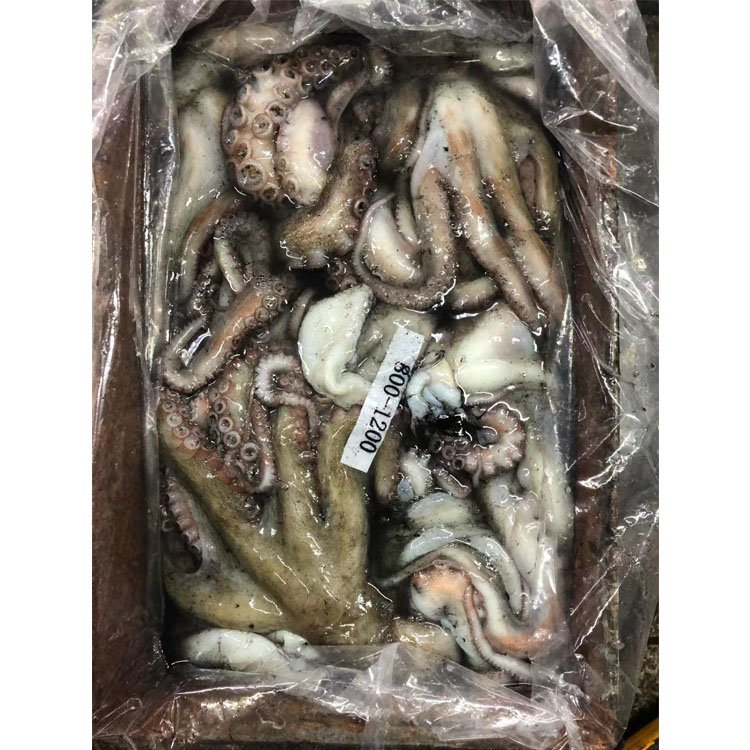 We offer a wide variety of frozen Lobster/Live Lobster and seafood products, both wild catch as farmed raised in freshwater. Through our worldwide sourcing, we have the ability to supply consistent top-quality Lobster and seafood to our customers.    We always handle our 1.5 lb. lobsters humanely and responsibly. We purchase our lobsters directly from local wharves along the coast and immediately transport them to our storage facility. We keep our lobsters in a saltwater tank that is maintained at a temperature that promotes their health and enables them to thrive until the day they arrive at your home.   A 1-cup (145-gram) serving of cooked lobster provides 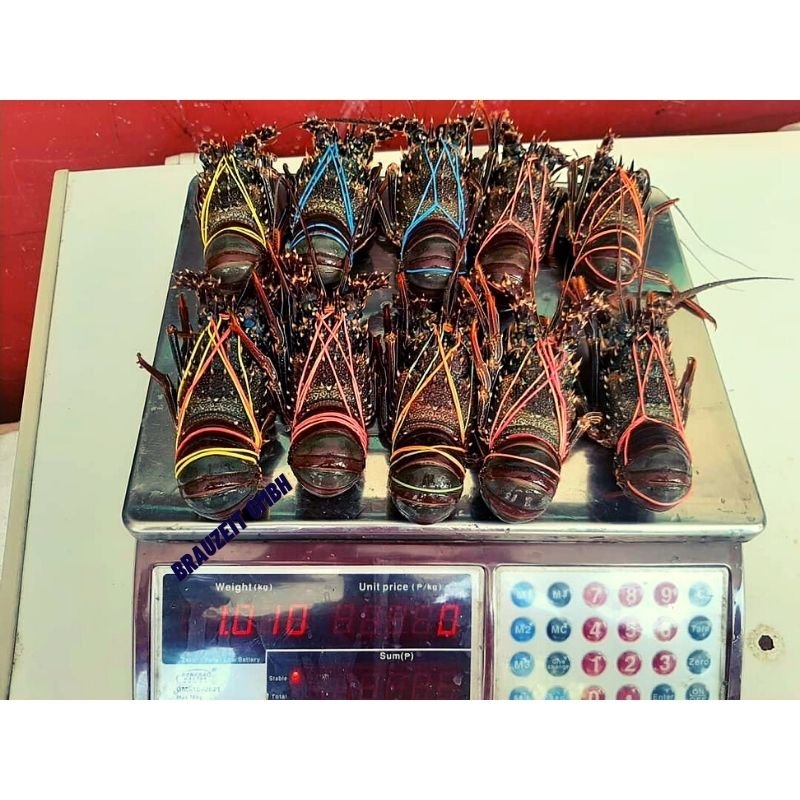 Sea cucumber is a nutritious treasures for human body, it contains more than 50 kinds of nutrients, such as peptide, amino acids, vitamins, calcium and many kinds of trace elements.
Sea cucumber is used in traditional Chinese medicine to treat a number of health problems, including fatigue, impotence and joint pain.
Sea cucumber extract contains high levels of chondroitin sulfate, a major component of cartilage. The sea cucumber extract may help to reduce the joint pain and it also contains natural anti-inflammatory compounds.are eurycomanone, total protein, total polysaccharide and glycosaponin. 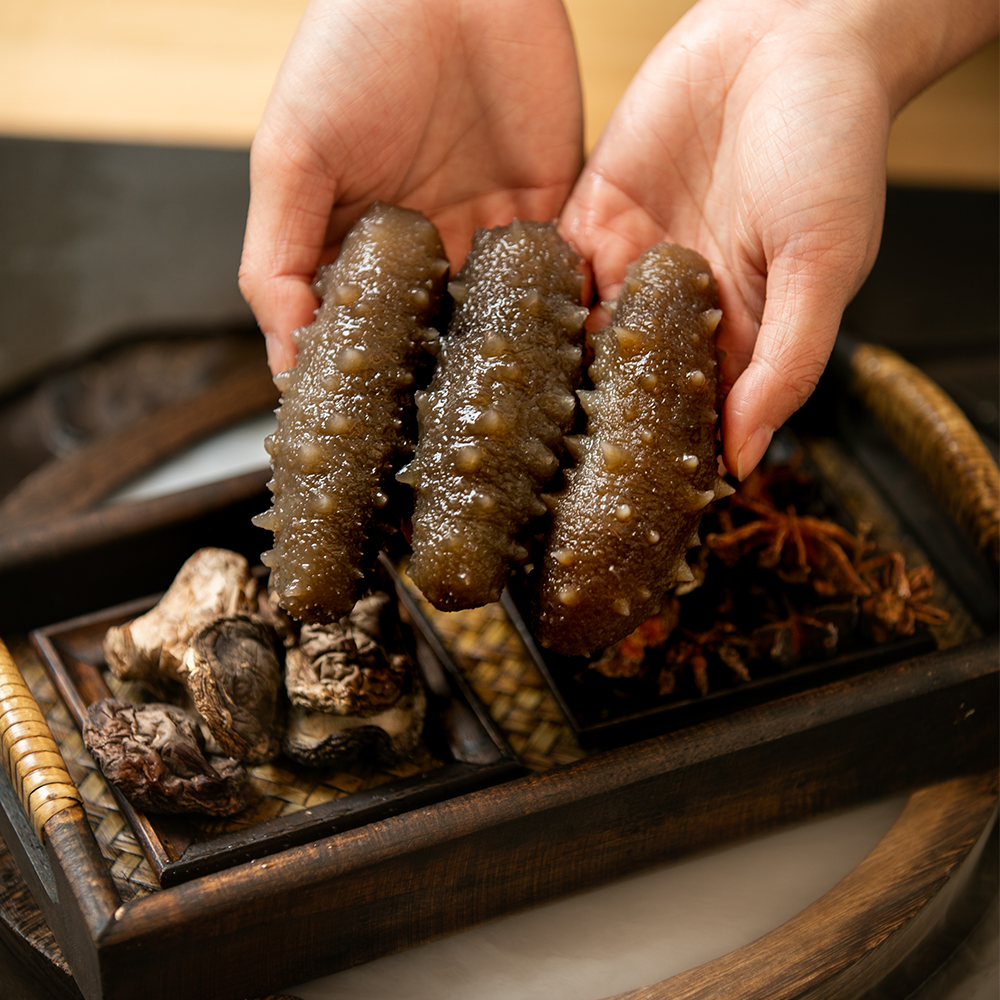