BHAGVATI AGRICULTURES  Supplier from india shipped to you Indian  variety of spices, grown in different parts of the country at different climates and at different elevation across the Indian subcontinent. Here we are listing top 15 most used different types of spices used in different forms with strong flavour, especially as dried seeds.

Cumin seeds are native to southwestern Asia and use in traditional medicine of Ayurveda, also a key ingredient of all the Indian cuisines.
Jeera is the dried seed used as a spice in different forms like whole and powder, also combined with coriander seeds to call dhana jeera.

Mustard seeds yellowish white to black from various mustard plants and source of edible mustard oil. They are an important spice of Indian culture known by different names like mohari, shorsher, rai, sasive etc in different part of Indian states.

Fenugreek seeds or methi dana along with Fenugreek leaves are a popular ingredients of the many Indian subcontinent dishes. The dried leaves are used as a herb, fresh leaves as vegetable and seeds are as spice of Indian cuisines.

Ajwain or carom seeds are consumed by humans as raw or powder to promote digestive order and to deal with acidity, Stomach problems. Carom seeds most commonly eaten raw or roasted and part of the mixture of spices called Tadka with garlic, Ghee and Ajwain at end of cooking, dishes like Raita and कढ़ी पकोड़ा (kadhi pakora).

Sesame seeds are the true source of Sesame seed oil which is the most expensive edible oil in India along with Groundnut oil and Olive oil. The black and white Sesame seeds with mixed with sugar or jaggery to make til ke laddu during the festival of Makar Sankranti.

Fennel seeds have list of culinary uses in many cultures of India and Middle East. The leaves and seeds are an essential ingredient of spices in cuisines of Kashmiri Pandit and Gujarati, also many Indian households has practice of having fennel seeds at end of every meal.

Flaxseeds produce edible linseed oil also known as flaxseed oil used for cooking in India and the plant grown as an ornamental plant in gardens. Flaxseeds powder mainly used in goat meat curries and the seeds are traditionally eaten roasted or fried with salt.

Chia seeds are commonly used to mixed into smoothies and yogurt, may also be eaten raw from the plant Salvia hispanica. Salvia hispanica plant is also known as chia plant and the seeds are loaded with antioxidants, fiber, protein and other nutrients.

Poppy seeds or Khas Khas offers list of health benefits, harvested from dried seed pods and legally grown and sold in India. Poppyseed oil is an edible oil from poppy seeds, seeds are widely used in thandai शरबत (sharbat) in India and also in many regional cuisines.

Kalonji is native to southwest Asia which are used as spice and often confused with black cumin. Nigella seeds are not only used as a flavorful agent in many Indian dishes but also host list of medicinal properties.

Sabja Seeds are known as sweet basil seed, Falooda seed or Turkmaria seed with list of immunity-boosting properties. Basil seeds become gelatinous when soaked in water and used in many Indian drinks of summer like Faluda , Neera and part of the sweet basil plant.

Niger seeds are source of ramtil edible oil, also grown in India, areas of southeast Asia and other parts of Ethiopia. Ramtil are used to make a dry chutney in southern parts of India and also used as a spice in some curries in Andhra Pradesh.

Garden cress is a fast growing edible herb, also known as garden pepper cress and its seeds are known as chandrashoor or Chamsur, aaliv in Marathi and traditionally used in the system of Ayurveda.

Onion seeds are just like Kalonji in appearance of size, color and shape but only Onion seeds taste different. The both plants belong to different families and very much different in taste, flavor and health benefits. 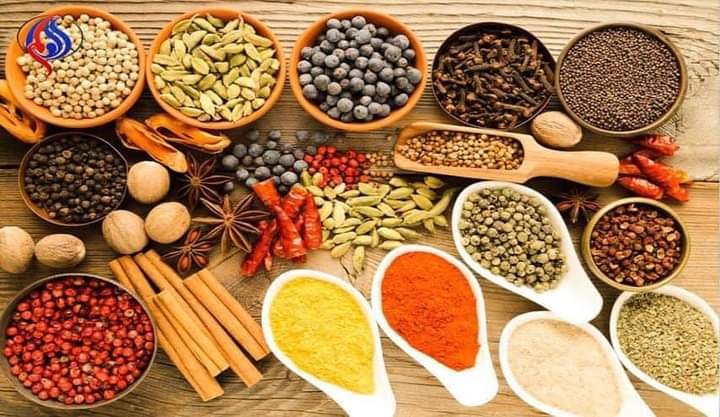 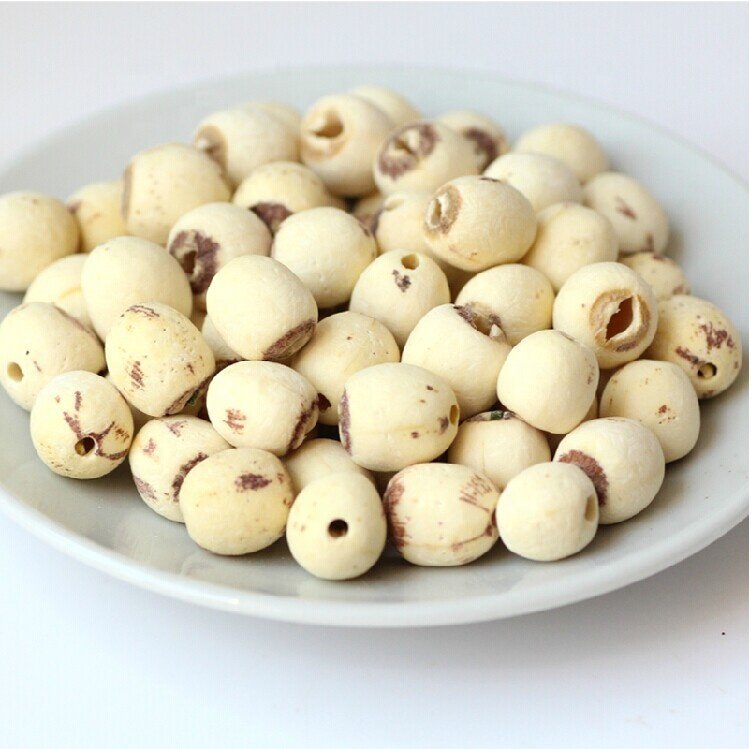